While pedophilia is seen as a disturbing problem in many industrialized countries, there are still parts of the world that allow and accept pedophilia as part of their culture. For example, while countries such as the United States, Canada, and Britain ensure that no minor is taken advantage of by an adult and that the rights of children are protected through government laws, this is sadly not the case everywhere within the world. A sad reality of this can be seen in the Sambia tribe in Papua New Guinea. In the Sambia tribe, older men force young boys outside of their homes to begin their “masculinization process.” The young boys are taken away from their mothers at very young ages (from the age of 6 to 10) and forced to perform oral sex on much older men. Rather than denouncing pedophilia, the Sambia culture promotes and openly practices acts of pedophilia. I am shocked and disgusted that such appalling behaviour is allowed. No matter what arguments one may make about “culture” or “tradition,” this practice is a gross violation of these young boys’ bodies. I would even say that it is a form of rape – these young boys are taken from their homes and forced to perform oral sex acts on much older men. They do not choose this. Moreover, any boy that tries to escape this dehumanizing and inhumane practice of forced sex is cruelly punished. Sadly, allowing such practices to exist means that they are repeated again. The young boys who were essentially raped by the older men become adults themselves and go on to practice the same ritual on other young boys. The victims become the rapists and perpetuators of this barbaric act which violates the basic rights of the poor young boys. You may be wondering where the women stand within this culture – well they have as little rights as the young boys. They are seen as subordinate to the Sambia men and have little to no voice.*


*For more information on the Sambia tribe, please refer to the research done by Gilbert H. Herdt. The following references should be useful: 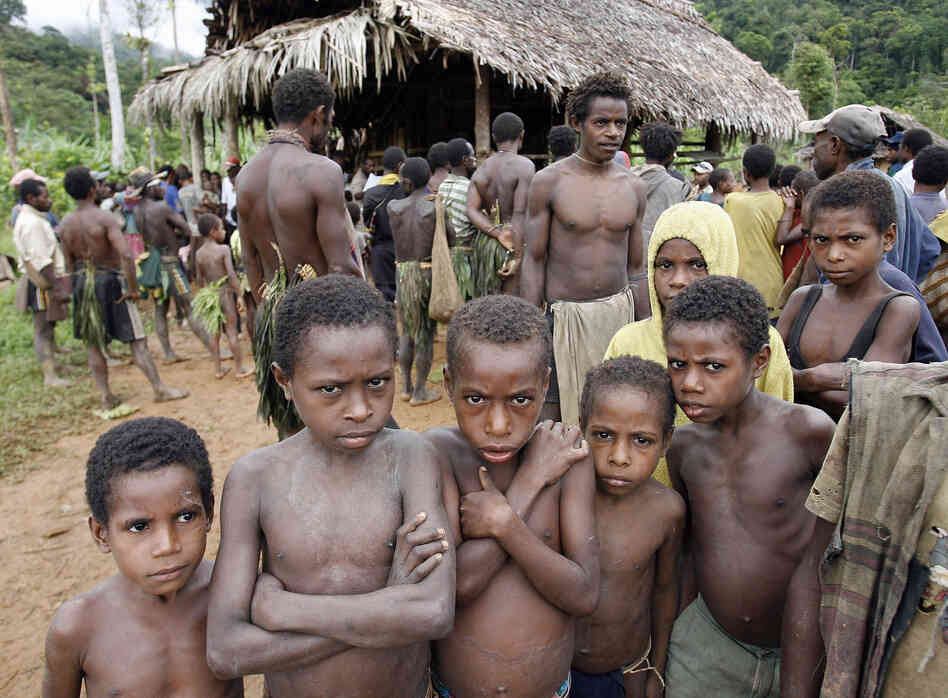